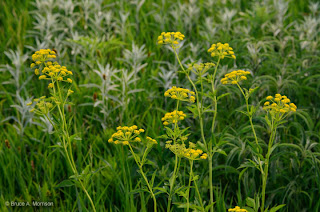 I'm still here!  Its the spring season in high gear and I'm getting run over by it at each turn! 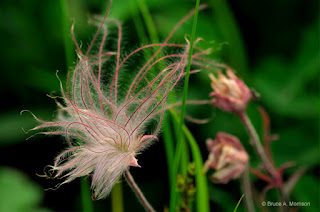 The prairie pasture here is no exception - everything is weeks ahead...ahead of itself and ahead of me as well. 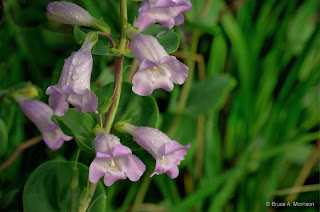 The 2012 Artisan Road Trip is gearing up for its 2012 traveling exhibits for the season...the first show will be at the Witter...being that I just exhibited there last month - I need to find some things that weren't just there!  Easier said than done! 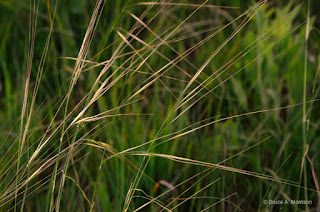 Been trying to keep up with the inspiration the native pasture here has to give too, but its ahead of me as well as its usual self. 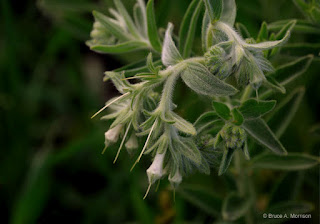 This year is different from any I've ever witnessed...I'm sure it has been for most of us out there.  The prairie pasture here has plants whose blossoms fried in the late frosts, after the unusually warm weather.  Those plants are probably going to bounce back but the weather has eliminated some of the early "stars" of the pasture...or made them very spotty this year.  The unusually dry late summer/fall and winter didn't help matters much though either. 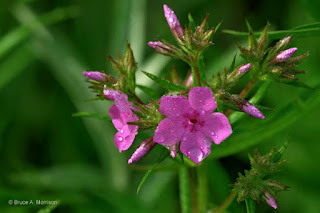 
But I'm still here!  I haven't forgotten the blog! :)  I'm just trying to catch up - just like the pasture here at Prairie Hill Farm! I hope you'll enjoy some of the plants that I photographed here this week!
at 1:54 PM 2 comments: