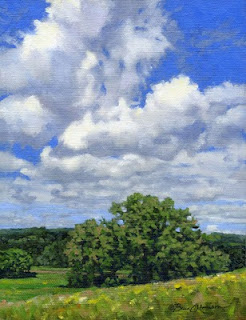 
I'm very far behind on everything, in the studio and in the field.  I actually missed the peak on our own summer liatris bloom here.  That's just sad!  But we gotta do what we gotta do and that's that.  More framing and printing ahead through September to reach the Artisans Road Trip deadline.  Looking forward to a very nice autumn ahead!  Hope to see you here at the studio in a few weeks!
at 5:17 PM